The Confusion about Wheat 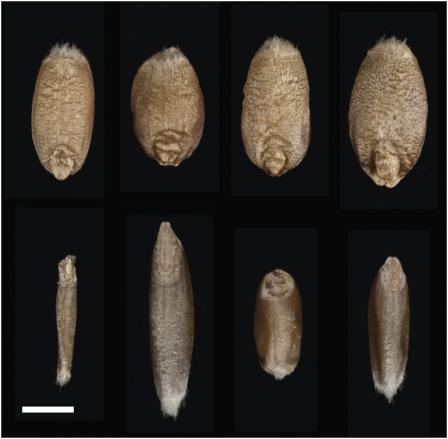 Wheat is a cereal plant that has been consumed for over 8,500 years. Globally, wheat is grown in such diverse locations as Argentina, Russia, the Middle East, Asia and much of the United States. It is a major source of plant protein throughout the world, providing one-fifth of the world’s caloric intake.  In the United States, the average person consumes 132.5 pounds of wheat per year.

Einkorn, Emmer, Khorasan, and Spelt are among the earliest cultivated wheats and are commonly are referred to as ‘ancient wheat’. In the 1970’s farmers in Montana cultivated Khorasan and trademarked it in 1990 as Kamut, which it is commonly referred to today. Except for Kamut, these wheat varieties produce hulls covering the grains.

Ancient wheat is higher in protein and lower in starch and gluten.

Modern wheat has a long history of natural hybridization: ancestral grasses in the wild and naturally occurring in farmers’ fields. This took a big jump forward in the mid-twentieth century.

In the 1940’s Dr. Norman Borlaug was a research scientists in charge of wheat ‘improvement.’ For sixteen years, he worked on developing wheat that was disease resistant, offered broad adaptation to growing conditions and with high yield potential.

Dr. Borlaug won a Nobel Peace Prize in 1970 and was considered the man who saved a billion lives. This was the beginning of what is known as the ‘Green Revolution.’ Lives were saved in the short-term but seventy years later, we’re discovering unintended consequences.

Einkorn is my new favorite wheat and I am using it almost exclusively now.

Ancient wheat is the healthier choice. That said, not everyone has access to such grains and with that fact in mind, limiting or avoiding the consumption of products made with modern wheat would be best. 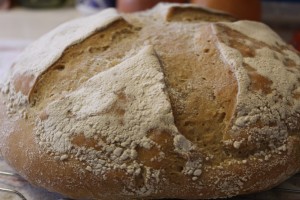