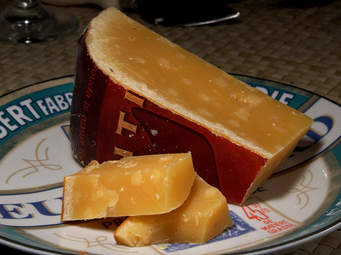 Almost everyone has heard of anti-histamine, but do you know what histamine is?

Histamine is a chemical neurotransmitter that is released by cells in response to injury and in allergic and inflammatory reactions. Histamine is synthesized from histidine (an amino acid) by an enzyme named histidine-decarboxylase (HDC). It is then either stored, used in activating a receptor, or is broken down. Histamine is stored primarily in special cells called mast cells. These are found in abundance around areas prone to injury, such as blood vessels and extremities. Histamine is also stored in a type of white blood cell found in the blood stream called basophils. Histamine from these sources is part of your body’s immune system where Immunoglobulin E, part of the immune response, stimulates the histamine release. These events are triggered by bacteria or a virus, pollen or an allergic reaction.

Exogenous means from the outside:

Besides the histamine that they body manufactures, histamine is a component of many foods and drinks. Histamine increases as food ages or perishes, e.g., aged cheeses, fermented foods, wine and meat, poultry and fish that is not consumed or flash frozen immediately after slaughter. Histamine cannot be removed from food by freezing or cooking. Studies have shown that reduction of both the symptoms of histamine intolerance and the severity score of Eczema, also known as atopic dermatitis (SCORAD), has been shown in a subgroup of patients with Eczema and low DAO activity who were following a histamine-free diet for two weeks.

View all posts by Patty James →
Veggies at Every Meal Share Our Strength. No Kid Hungry.