An Easy Way to Change Habits 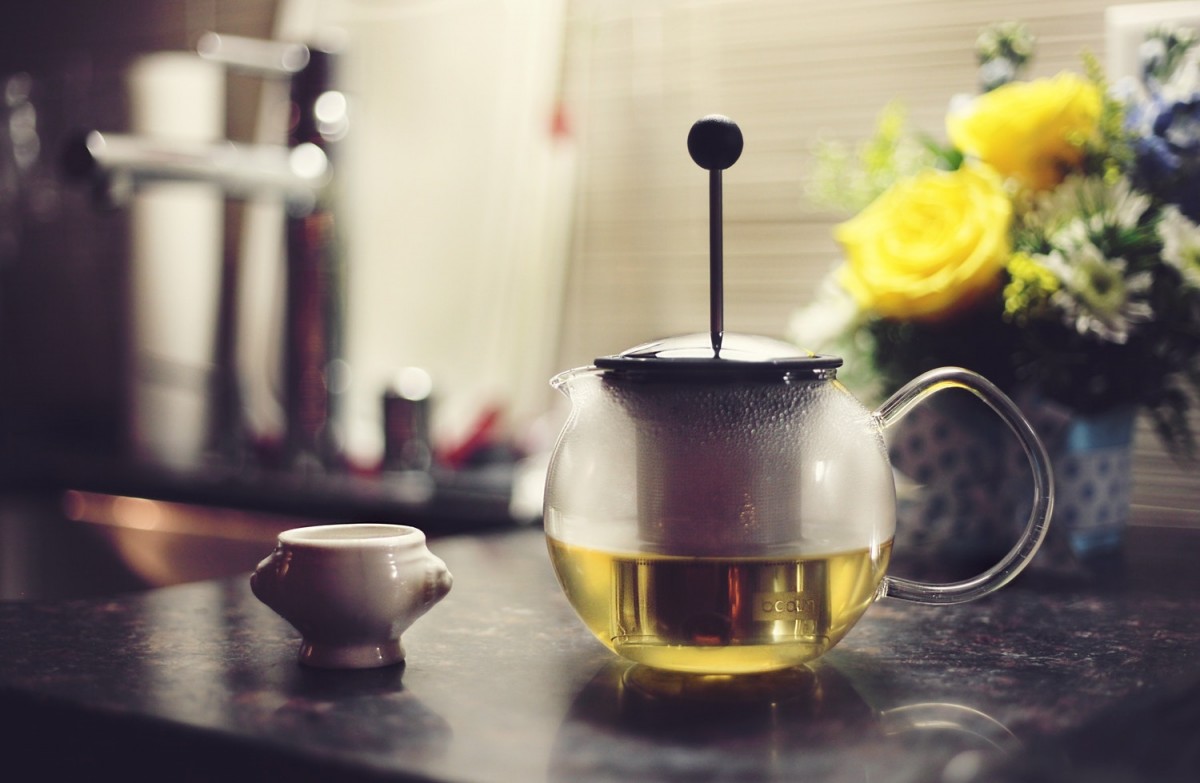 B.J. Fogg, the behavior scientist from Stanford, says that: “Behavior (B) happens when Motivation (M), Ability (A), and a Prompt (P) come together at the same moment.” I took this basic formula and used it to create new habits for myself

Here is my take on the formula: my day begins with a cup of tea. That’s my behavior (B) every morning. It’s also my prompt. I have the ability (A) to do what I have been prompted (P) to do by the promise of that cup of tea. What? Push ups. I pour the water into my tea leaves or tea bag, and for the next three minutes, I do push-ups against the kitchen counter. Some forward and some backwards. Next is that earned cup of tea and the morning news. I do it without thinking now, and my arms are toned.

Another morning habit is doing lunges while I brush my teeth. Later in the day, I do circles with my arms as I walk my dogs. That’s it for me–those are my regular habits built on existing habits. There could be so many more, but these are now engrained.

When you think about your 2019 resolutions, think about creating new habits on existing ones. It’s easier and sustainable. I would not suggest you try to build 20 new habits at once. Take just a few existing habits and build on those. Add more in a couple months if you like.

What are your new habits going to be?

View all posts by Patty James →
One Thing in 2019 Musings: Cognitive Dissonance 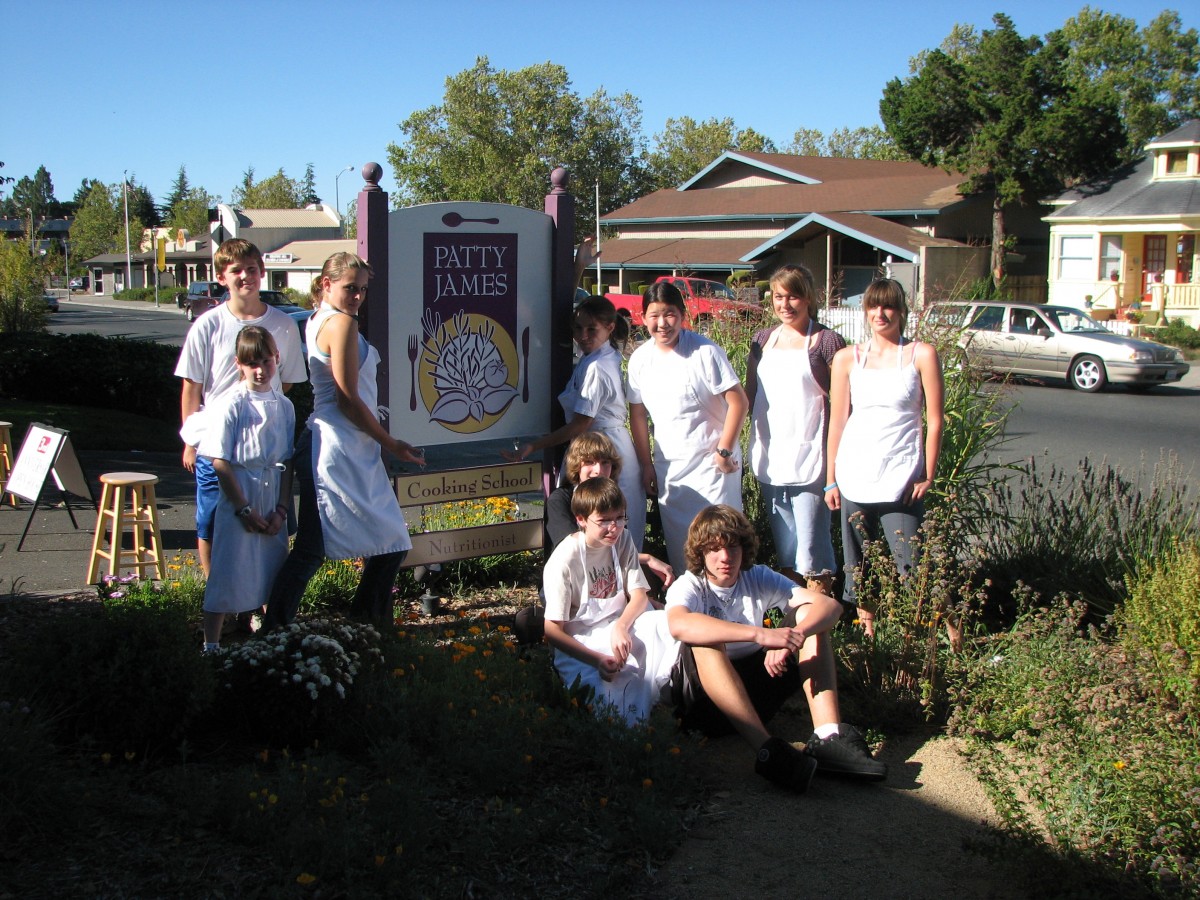