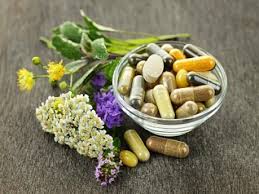 I am an expert on uncovering Genetically Modified Ingredients (GMO). I say that because for 6 years I have worked for The Green PolkaDot Box, an on-line grocery store, that does not sell any product that contains GMO’s. That’s a big statement and a big job being a GMO investigator! Recently, I looked into various supplement company’s, which was quite a job! Many vitamins contain yeast and yeast is grown on something! What? Corn? Wheat? Soy? Often times well-meaning companies don’t actually know the answers to my questions and have to start digging.

If you are determined to not consume (or put on your skin!) any GMO’s or support companies that use them, here are some tips:

Corn: Our number-one agricultural commodity. In 2000, 79.5 million acres of harvested cropland in the U.S. were corn, 25% of which GMO.

Soy: The number-two U.S. agricultural commodity. Sixty percent of processed foods contain soy ingredients, and 82% of edible fats and oils consumed in the U.S. are soy-based. In 2000, 54% of the 74.5 million acres of soybeans grown in the U.S. was Roundup Ready soy.

Potato: Currently, the only GE potato is a Burbank Russet variety, marketed under the name NewLeaf. This Bt-producing plant is lethal to the Colorado potato beetle – and possibly to beneficial insects.

Tomato: The first GE tomato, the Flavr Savr, was introduced commercially in 1994, but flopped because it proved tasteless. Since then, other varieties, including a cherry tomato, have been genetically engineered to delay ripening and extend shelf life.

Canola: Of the 15 million acres of canola grown in the U.S. and Canada annually, 35% is GE, mostly for herbicide-resistance.

Papaya: More than one third of Hawaiian papayas have been genetically engineered to withstand the papaya ringspot virus. Organic papaya growers in Hawaii worry that the pollen from GE papaya trees will contaminate their crops.

Radicchio: Currently one variety of radicchio, called Seed Link, has been genetically engineered to be resistant to glufosinate, an herbicide.

Squash: Several varieties of summer squash have been genetically engineered to resist mosaic viruses. Some scientists are concerned that resistance to the virus may spread to weedy relatives, such as gourds, found in the U.S., creating invasive superweeds.

Fortunately, the majority of these crops are called what they actually are on a food label. Canola is called canola; a potato is called a potato, and so forth, with a couple big exceptions that just happen to be the biggest GMO crops—corn and soy.

Watch for these ingredients that may contain corn:

Watch for these ingredients that can contain soy:

These are partial lists! If you question an ingredient do your research before purchasing. One note; papain (often found in meat tenderizers) is sourced from papayas. 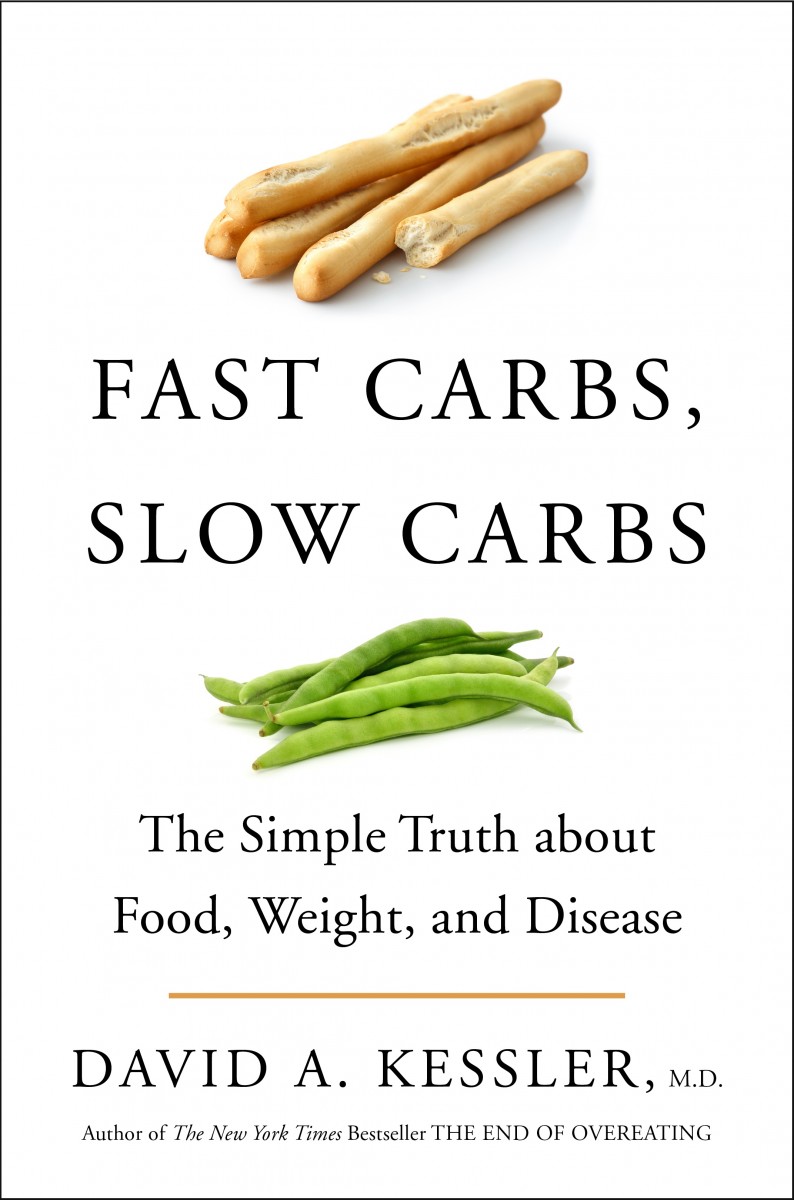